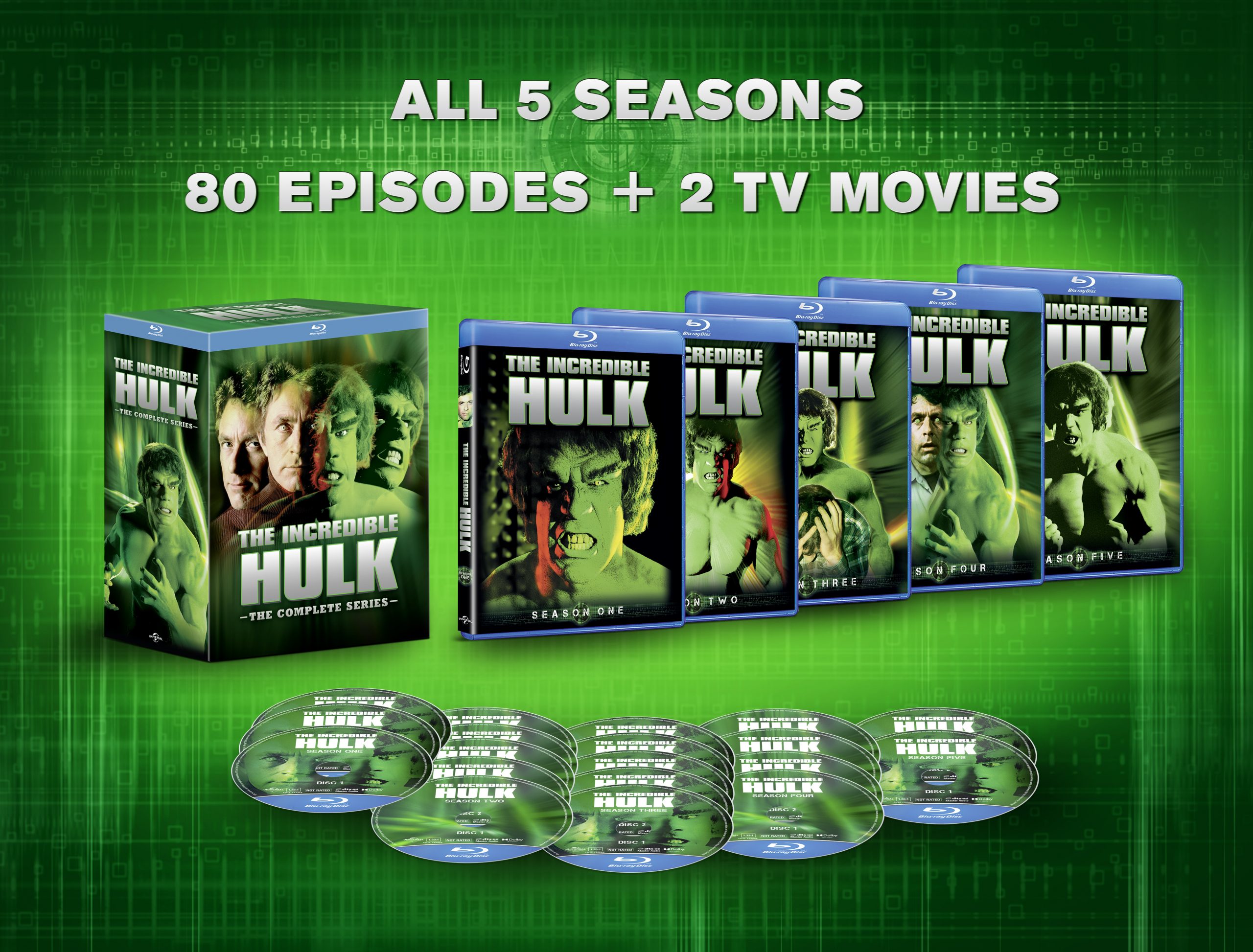 The entire critically acclaimed Emmy-winning series is now on Blu-ray. 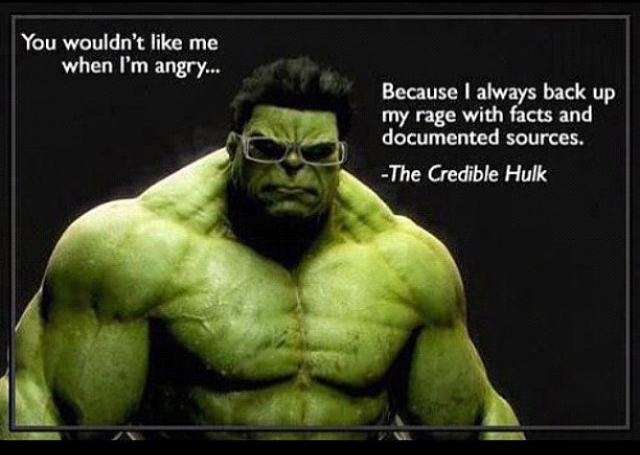 Video – Kenneth Johnson on the origin of The Hulk

Stan Lee video about The Hulk

Below: On Friday, January 18, 2008, Kenny recorded a full length commentary for his epic Prometheus which opened the fourth season. Note his original Hulk Crew vest. 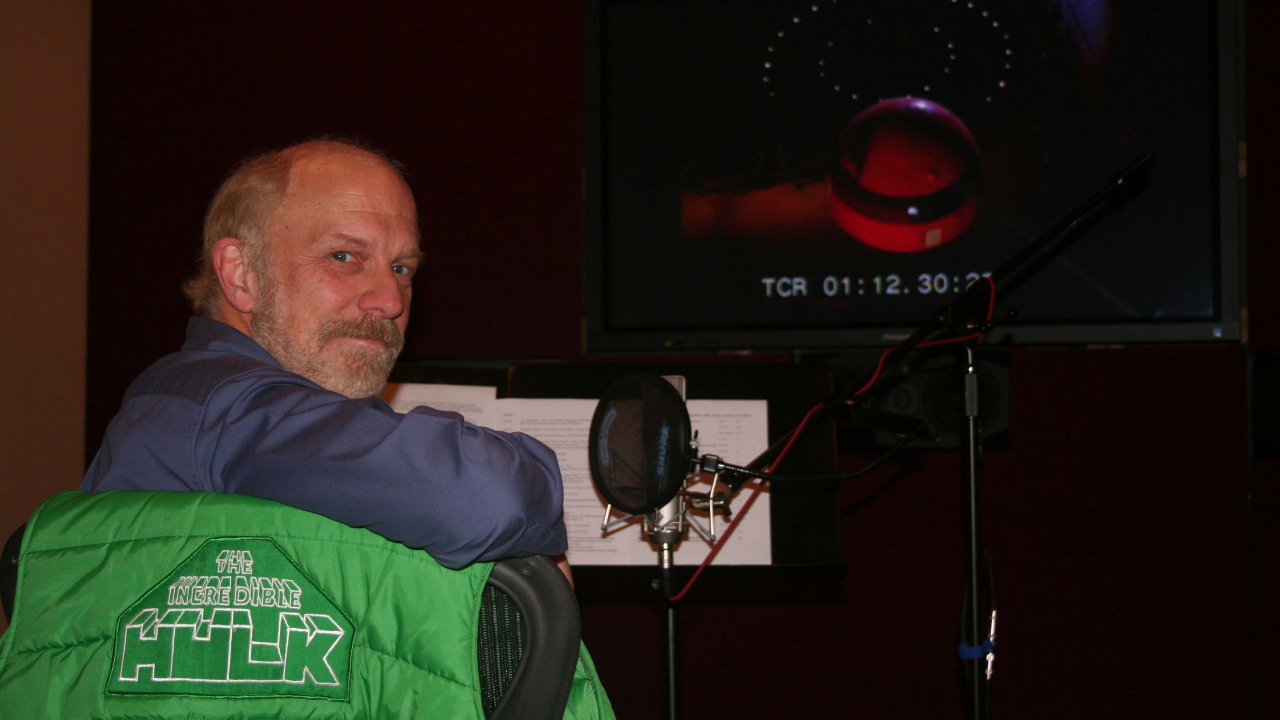 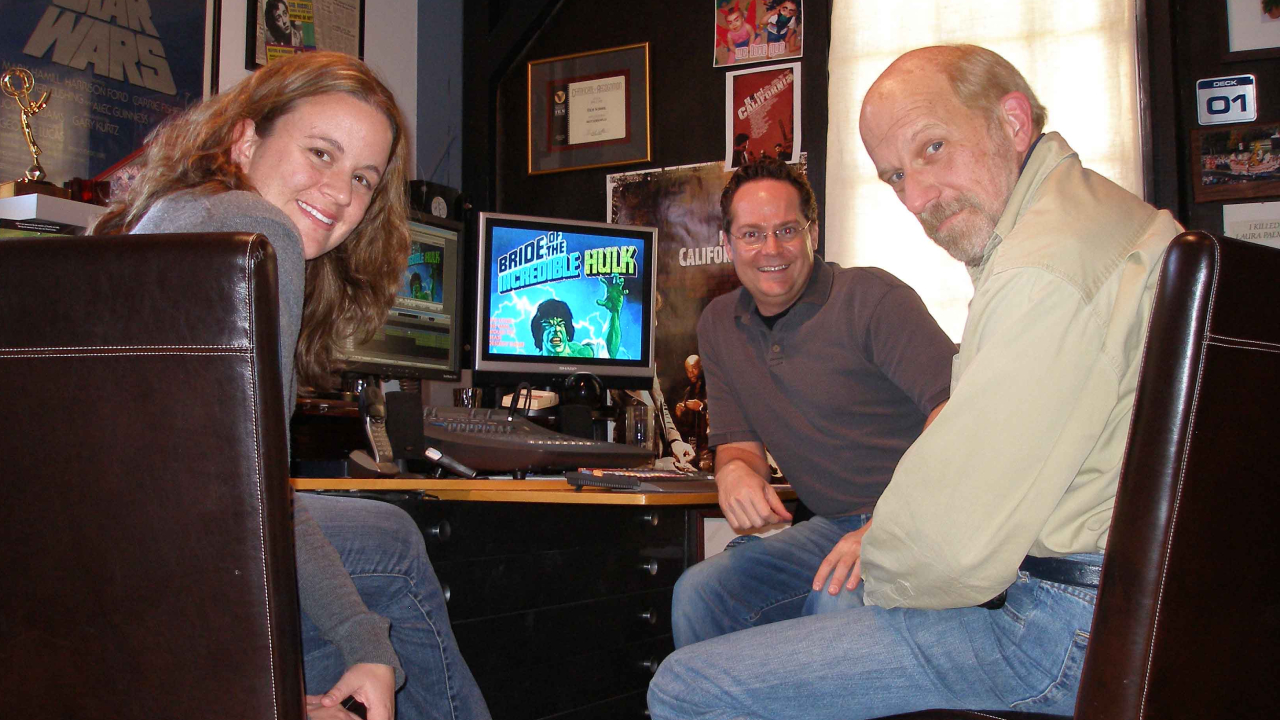 The two-hour, Emmy-winning season opener, Married features a full-length commentary by Kenny who has also recorded a special on-camera interview for this box set and supplied rare, behind-the-scenes photos.

Season One of the series released on July 18, 2006. The box set includes the movie pilot with a full length commentary by Kenny and an interview with Lou. 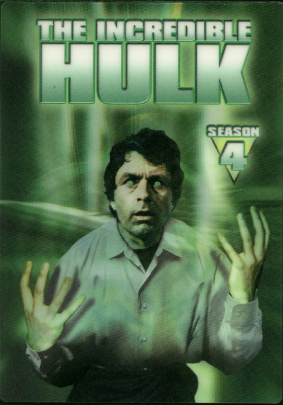 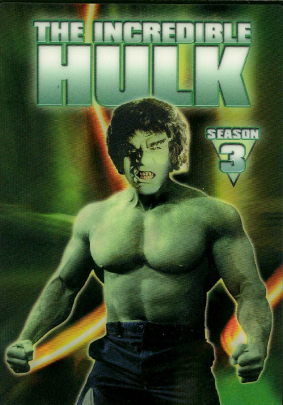 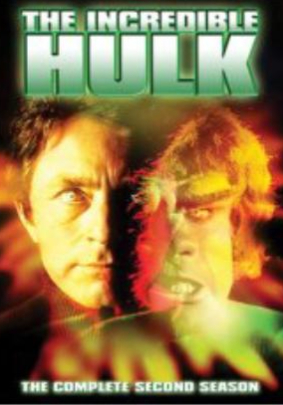 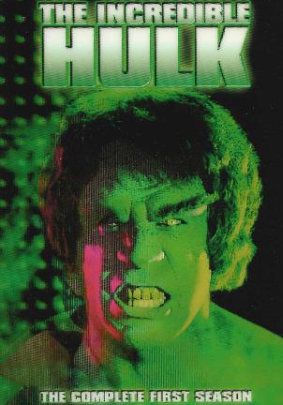 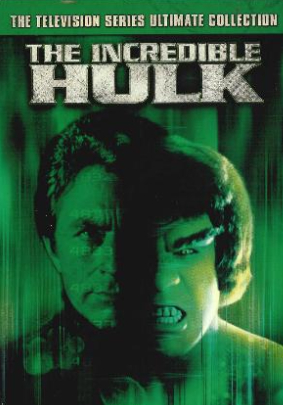 And part of the new Lego Avenger collection

This "Ultimate Collection" was the first set to be released on DVD and contains various episodes from all five seasons of the show. It is far from "Ultimate."

It lacks any documentation and has no special features or commentaries.

It is still available, but a bad buy! -- The new five season DVD release above is far superior.